The potential of the digital economy for women entrepreneurs 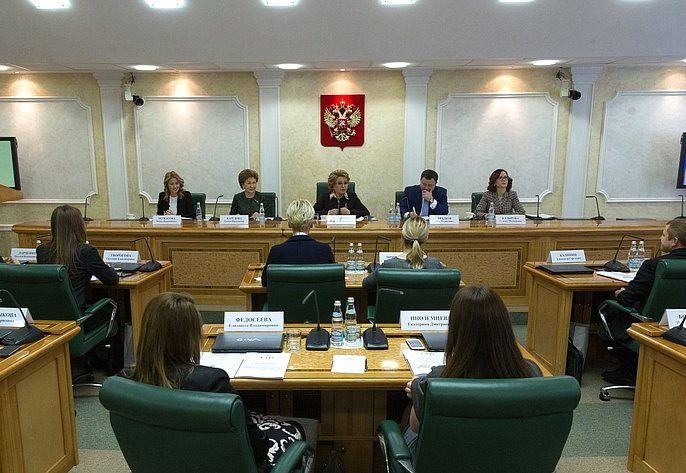 On December 6, Federation Council Chairman Valentina Matvienko held a meeting with women entrepreneurs on the topic "The Role of Women's Entrepreneurship in Developing the Export Potential of the Russian Federation." The event was attended by Chairman of the Board of Directors of Global Rus Trade Anna Nesterova.

Valentina Matviyenko drew attention to the fact that in the global world agenda the topic of increasing the role of women in business has become one of the priority. "In recent years, women's entrepreneurship has become increasingly important in solving the country's economic problems. The share of enterprises created by women, for example, in manufacturing industries is already 32%. Women successfully master the sphere of information technology. This is of particular importance in connection with the transition to a digital economy, "said Valentina Matviyenko.

Anna Nesterova presented opportunities to support women's entrepreneurship through e-commerce channels. She stressed that electronic trading platforms have already become an effective tool for the exit of women entrepreneurs to foreign markets, and she spoke about granting preferential registration for exporting women on the Global Rus Trade platform. Also Anna Nesterova expressed her hope for the opportunity to strengthen international cooperation in the development of women's business after the creation of the Women's Business Club BRICS.

According to Galina Karelova, following the results of the meeting, the specialized committees of the Federation Council will consider proposals for improving legislation. The Russian Export Center will include information on existing national electronic trading platforms in the course of its educational program for exporters.