Meeting with the government of the province of KwaZulu-Natal 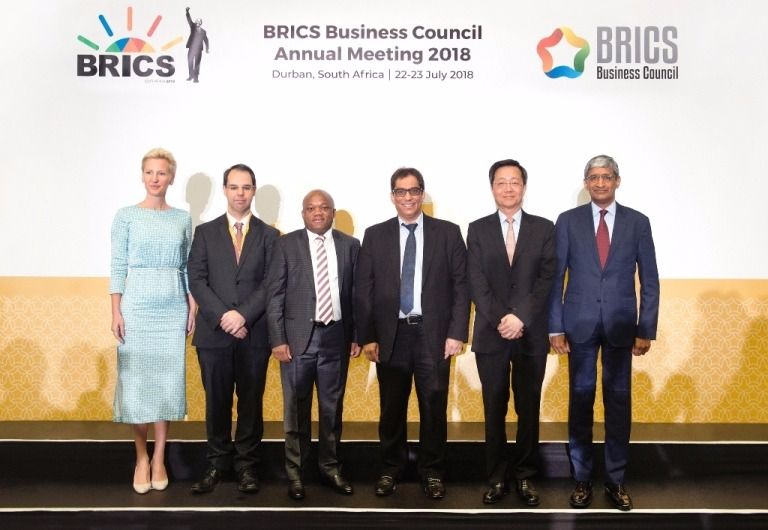 July 22 in Durban hosted a meeting of the BRICS Business Council with the government of the province of KwaZulu-Natal (South Africa). Investment opportunities of the province were presented by the acting prime minister KwaZulu-Natal Shikhle Zikalala. The meeting was also attended by the heads of delegations of South Africa and China of the BRICS Business Council: Dr. Iqbal Surve and Captain Syou Liron. The Russian delegation was represented by Anna Nesterova, Chairman of the Board of Directors of Global Rus Trade.

In her speech, Anna Nesterova stressed the need to develop a dialogue between the regions of the BRICS countries. One of such venues for dialogue in October of this year will be Ufa, where the Small and Medium Business Forum of the BRICS countries will be held. The main areas of regional cooperation Anna Nesterova called the improvement of infrastructure and the creation of favorable conditions for doing business. She stressed the importance of supporting small and medium-sized women's entrepreneurship: in the KwaZulu-Natal province, there is a program to support women entrepreneurs engaged in traditional folk arts.