Innovation cooperation of the BRICS countries discussed in Skolkovo 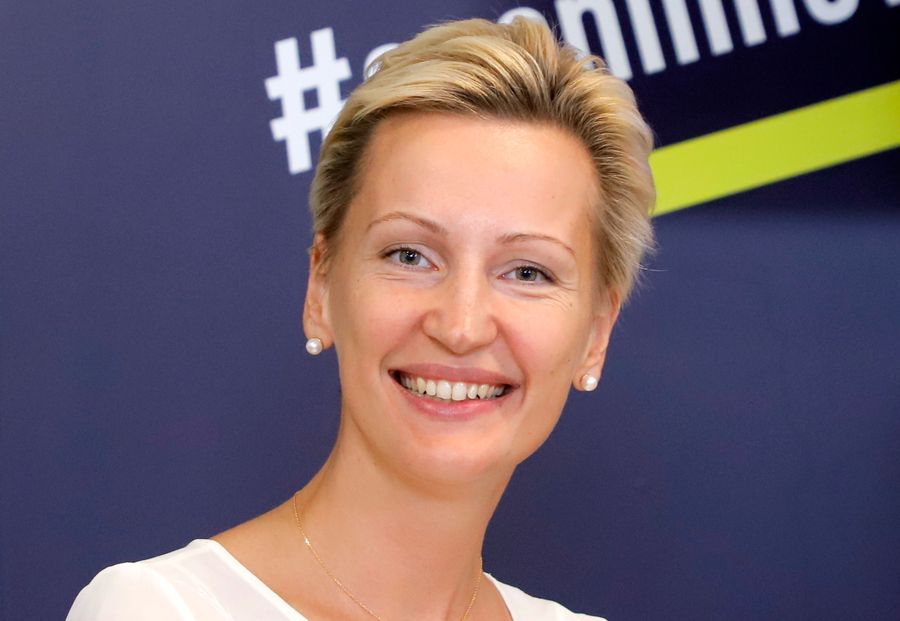 On October 17, an expert session “Modern mechanisms and digital infrastructure of innovative cooperation of the BRICS countries” was held at the Skolkovo Innovation Center in the framework of the Open Innovations Forum. The moderators were the director of the UNIDO Center Sergey Korotkov and his adviser Ninel Senyuk.

Anna Nesterova, Founder and Chairman of the Board of Directors of Global Rus Trade, General Secretary of the International Network for Technology Transfer John Jang, Carlos Jose Serapiao, Attache of the Brazilian Embassy in the Russian Federation on Energy, and other experts took part in the session as speakers.

In his speech, John Jung presented the BRICS Technology Transfer Center. The Center is a non-profit organization whose main goal is to create an enabling environment for cooperation in the field of technology transfer. Particular attention is paid to SMEs. The technology platform should be an international platform - an information portal of best business practices for sharing experiences and finding new partners.

Carlos Serapiao also raised the issue of technology transfer and spoke about the successful business project of Russian and Brazilian experts in the oil and gas industry. He noted that efficient technological transfer is based on three pillars: business, people and state support.

Anna Nesterova focused on the need for a public-private partnership for the innovative development of the BRICS countries. When answering the question on measures to support innovation, Anna mentioned that for the private sector the main tool is the working groups of the BRICS Business Council. Participation in working groups contributes to the promotion of innovative projects “from below”. The BRICS Contact Group on Trade and Economic Cooperation is active in the public sector. The speaker also stressed the importance of staffing issues for the creation of digital infrastructure. According to the Internet Initiatives Development Fund, about 80 thousand specialists graduate annually in Russia, and the current shortage of IT personnel is 200-400 thousand.