In Durban, the BRICS Business Council met with representatives of the New Development Bank 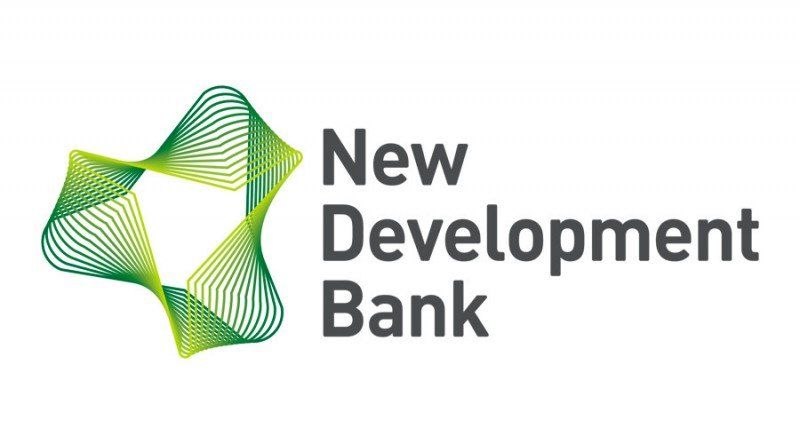 On July 23, the business breakfast of the heads of delegations of the BRICS Business Council was held in Durban with representatives of the New Development Bank (NBB) as part of the events in connection with the BRICS summit in South Africa.

The meeting discussed the investment opportunities of the projects of the working groups of the BRICS Business Council. Working groups of the BRICS Business Council have accumulated new promising project proposals in a number of areas: infrastructure and energy projects, the creation of joint productions. Some projects can already be submitted to the New Development Bank for expert analysis and evaluation of funding opportunities as early as this year.

A new development bank was established during the VI BRICS Summit (July 15, 2014 in Brazil). The Bank's goal is to finance infrastructure projects and sustainable development projects in the BRICS countries and developing countries. As of June 2018, the Board of Directors of the NBR approved the financing of 21 projects on the territory of the founding countries of the bank for more than $ 5.1 billion.