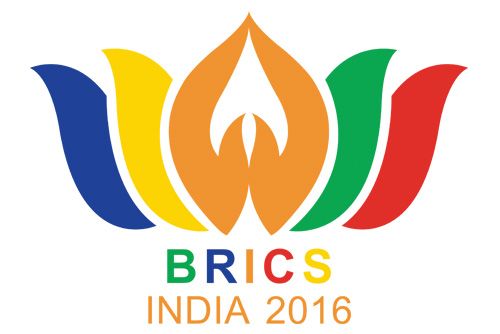 "The working group on development of cooperation in the field of agriculture of the BRICS countries aims to promote the growth of mutual trade between the countries of the alliance and other developing countries," says Anna Nesterova, Chairman of the Board of Directors of Global Rus Trade. As Anna Nesterova told Interfax, the main areas of work of the agribusiness group, set up among others within the BRICS Business Council, were discussed recently in New Delhi. There took place the events of the BRICS Business Council and the New Development Bank (NBR). According to A. Nesterova, the Russian side proposed to create a common electronic resource BRICS, which should provide comprehensive information on the regulatory and legal regulation of foreign economic activity in each of the countries of the alliance. "This portal should have sections on the functioning of working groups," she said. "The creation of such a resource will help Russian entrepreneurs in the shortest time to receive an answer to the main questions in the sphere of import and export of products, and also will tell where to turn when facing tariff and non-tariff barriers in the markets of other countries." In addition, the members of the Russian delegation supported the creation of a database of proven suppliers of the BRICS countries. It's about making every country in the alliance create its own site according to certain standards and with reciprocal links, she said. According to her, for Russia, the basis for such a site can be taken by the current portal of mutual trade of Latin America, South-East Asia and BRICS - GlobalRus Trade.com . According to Anna Nesterova, harmonization of agricultural products standards should become an important sphere of interaction. "The various restrictive standards existing in the countries of the alliance are serious non-tariff barriers, so harmonization in this sphere will allow reducing costs and time for certification of agricultural products," she said. The establishment of the BRICS Business Council was announced on the margins of the 5th BRICS Summit in Durban, South Africa, on March 27, 2013. In accordance with the constituent documents, the activity of the council is aimed at creating a platform for discussing the issues of strengthening and promoting economic, trade, business and investment ties between the business circles of the five countries, as well as ensuring dialogue between the business community and representatives of government structures. The NBR was established by the BRICS member countries on July 15, 2014, on the first day of the Sixth BRICS Summit in Fortaleza, Brazil. Its main goal is to contribute to the sustainable development of the BRICS countries and developing countries by financing infrastructure projects and other projects aimed at sustainable development. Moscow. 6 April. INTERFAX