Portal of mutual trade - for business of the BRICS countries 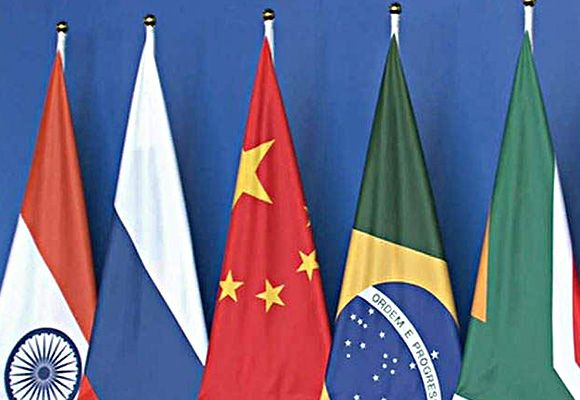 The Ministry of Economic Development offered the Portal as the official BRICS Business Portal. In the framework of the meeting of the Contact Group on Trade and Economic Issues of the BRICS Association held in Moscow on December 3, Russia launched the Portal for Small and Medium Enterprises of the BRICS countries . Thus, the Mutual Trade Portal of Latin America, Southeast Asia and the BRICS www.globalrustrade.com can become an official website for business of the BRICS countries. "The portal provides exporters, importers and investors from the BRICS countries with unique opportunities to enter new markets, search for potential partners and prospective projects. The main thing is that this Internet resource is already working, and we hope that its functionality will allow our companies to interact more efficiently with each other, "stressed Deputy Head of the Department of Asia, Africa and Latin America of the Ministry of Economic Development of Russia Natalia Strigunova. The use of a base of companies from 33 countries in Latin America, South-East Asia and BRICS, as well as product characteristics and prices, will allow BRICS economies to improve their competitiveness. Companies of countries will be able to choose the most high-quality and cheap components, equipment and materials. In addition, information on the purchases of the largest companies will increase the exports of the BRICS countries, which will be reflected in the GDP growth of countries. Due to the possibility of placing the parameters of the investment project on the Portal, clear and understandable conditions will be created for attracting investments to the countries. The management of the Portal expresses gratitude to the Ministry of Economic Development for their trust and support. We are confident that the Portal will achieve the most ambitious goals for the development of international trade. http://economy.gov.ru/