On the portal of Global Rus Trade there is a preferential registration for women exporters. 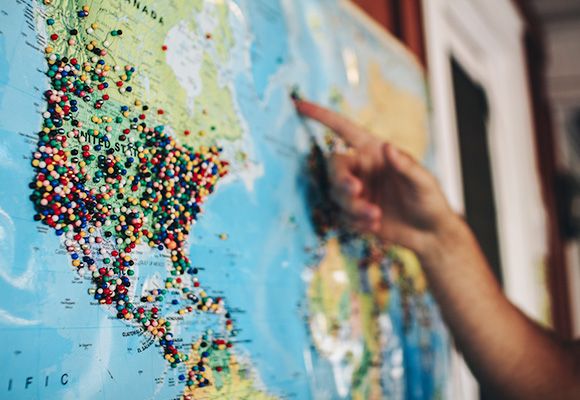 The accumulated experience of communication with exporters has shown that there are industries in the structure of Russian exports, in the production of which women are mainly employed. However, examining the incentives of export-oriented women's entrepreneurship, high barriers were identified for entering the global market, many of which were informal.

In support of women's entrepreneurship, Global Rus Trade Portal launches preferential registration for exporting women, which will help to facilitate the process of inclusion in global value chains.

The next step in supporting the active inclusion of women in the economy will be the provision of related services on preferential terms. The launch of all planned measures to support women's entrepreneurship is planned to be completed by the end of the year.