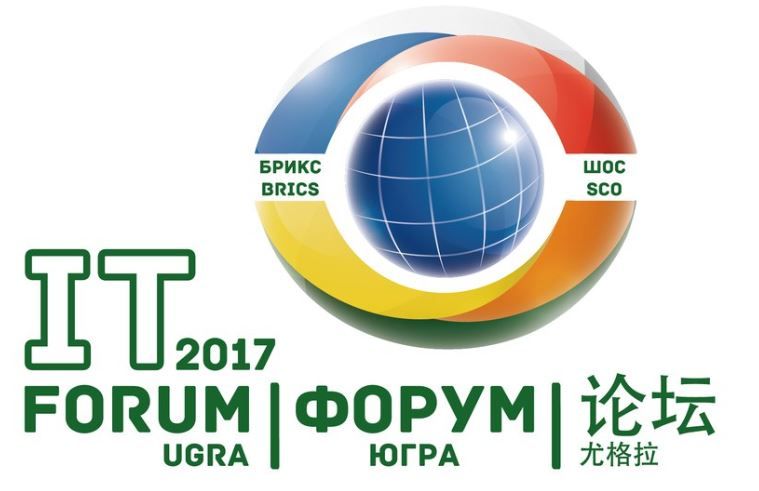 Within the framework of the forum, a meeting of experts of the Business Councils of the BRICS and SCO countries on the topic "Digitalization - an impetus to the development of business cooperation between the BRICS countries and the SCO" was held. The meeting was attended by a member of the General Council of "Business Russia", the head of the working group from Russia in the BRICS Business Council for Digital Economics Anna Nesterova.

The event was also attended by the managing partner S.U. Khan Associates Corporate & Legal Consultants Sayfulla Khan, Director General of the Masters' Fair Denis Kochergin, Head of the Product Promotion Division of the Transaction Business Division of Sberbank Vladimir Ivanov, Senior Technical Director of the National Informatics Center of India Dayanand Saha and others. The moderator of the meeting was the presidential adviser to the RF CCI, Georgy Petrov.

Experts discussed the experience and current trends in the digitalization of the economies of the BRICS and SCO countries, the priorities for cooperation in the digital economy, the expansion of cross-border trade in the development of electronic trading platforms and a number of other issues.

Anna Nesterova in her speech noted that today absolutely all processes are supported in one way or another using digital platforms. Therefore, the working group of the BRICS Business Council on the digital economy should work closely with all the others.

The member of the General Council identified several priority areas of work. One of them is the development of e-commerce. Anna Nesterova supported the proposal of the Russian side to create a network of electronic trading platforms BRICS. Electronic commerce channels can become a catalyst for the growth of trade between countries. According to the speaker, this will include, among other things, sales of handicraft products, which due to their uniqueness are in demand not only within the country, but also abroad. In her opinion, it is also important to develop B2B-sector of electronic commerce as an infrastructure necessary for companies to build long-term partnership relations.

It is necessary to actively promote the initiative of economic development and integration of remote territories in the BRICS countries. The most important role here will be played by digital technologies, including the use of electronic commerce, Nesterova is sure.

She considers other perspective directions of the working group to be the creation of a platform for the exchange of technologies on the basis of available electronic resources that will help accelerate the introduction of modern machinery and equipment in the BRICS countries, enhance cooperation in the field of cybersecurity, protect consumer rights on the Internet, build digital infrastructure, develop educational projects to increase digital literacy of the population, as well as providing access to the Internet in remote regions.