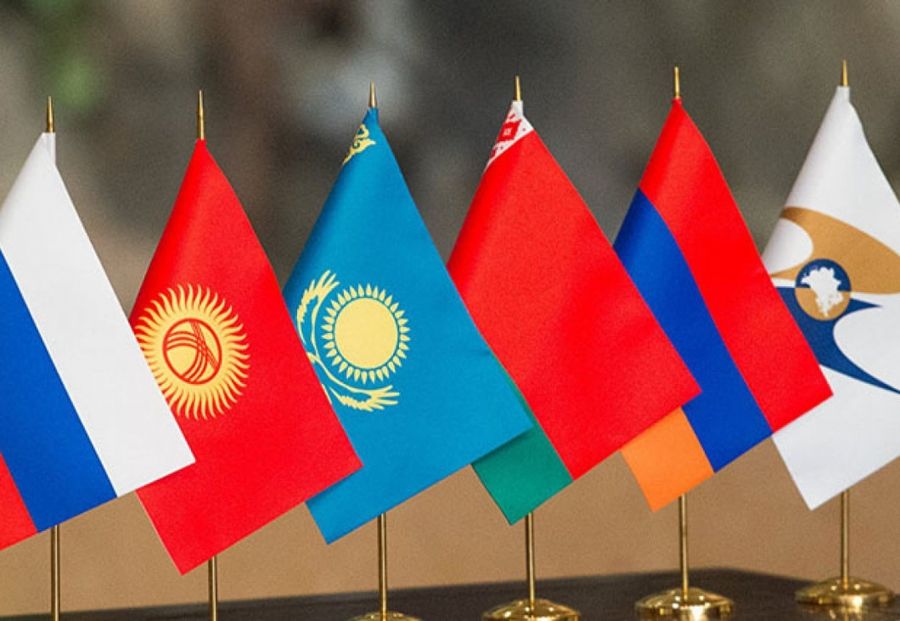 On December 19, a discussion took place on the issues of export development using electronic trading platforms (ETPs) and organization of cooperation of B2B sites in the EEA.

The meeting was attended by the Chairman of the Board of Directors of Global Rus Trade Anna Nesterova, Head of the Center for Competence and Analysis of Standards of the OECD RASHiGS Antonina Levashenko, Head of the Department of Trade Policy ECE Mikhail Myskin, Executive Director in the Transaction Business Division of Sberbank Arsen Dumikyan, Vice President of VTB 24 Valentin Okunev, director of the forum program of the GC "B2B-Export" Anastasia Deriglazova and others.

Anna Nesterova, who initiated the proposal to integrate ETPs of the EEA member states, spoke in favor of creating a rating system for electronic platforms and a list of accredited ETPs that meet the minimum requirements (standards). According to Anna Nesterova, unified standards should be adopted by a special regulatory body, which would then assign a "quality mark" to electronic sites on the basis of compliance with these standards.

Antonina Levashenko in her presentation spoke about the prospects for the growth of the export of the EAPS in the B2B segment through the development of electronic commerce; highlighted the main constraining factors for the development of export ETPs. These include restrictions on the use of electronic funds in the calculations between business and the use of foreign accounts, the requirement of repatriation, tax regulation, risks for buyers, associated with insufficient protection of their rights. It is proposed to use the recommendations of the OECD in the field of electronic commerce when developing common standards for the ETP of the Union.

Arsen Dumikyan noted the importance of informing ETP users in a language they understand, suggested creating a unified base of state or corporate tenders for the EAEC, developing a system of common badges for companies to connect accounts on several ETPs, creating a "single window" for feedback of users of electronic platforms, and also more actively promote the opportunities for e-commerce at Union events.

Valentin Okunev spoke in favor of uniting the efforts of electronic platforms in the EAEP area and creating a single information space, including a unified database of companies that would have unified export support measures.

Anastasia Deriglazova also noted the importance of measures that relate to the development of exports in general: the training of specialists in the field of foreign trade activities and the creation of favorable conditions for exports.

Mikhail Myskin noted that one of the main tasks of the ECE is the development of foreign trade and the support of exports of the member states of the EAEC. In this regard, the development of electronic commerce will promote the output of producers' products to foreign markets and increase the exports of the Union. E-commerce should become one of the effective tools for supporting exporters from the EEA countries.

The representative of the ECE recalled that at the round table of the Eurasian Week all parties unanimously supported the integration of efforts in the development of electronic commerce in the EEA area. The development of unified standards for the operation of the ETP is aimed at the creation of a coordinated network of electronic platforms of the EAEC, which will aggregate information on the products of the Union and thereby promote more effective attraction of foreign buyers to this network. In this regard, the work of the Commission in this direction will be continued taking into account all the proposals received from the participants in the discussion.