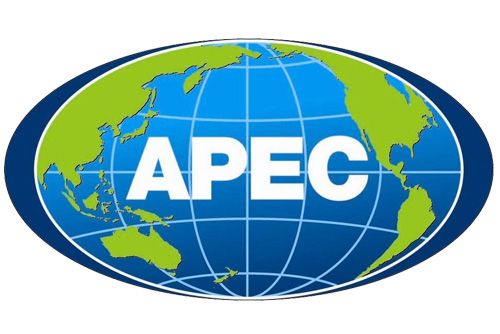 June 29 in Lima, Peru, APEC Business Efficiency and Success Target Award (APEC BEST AWARD) will take place on the sidelines of APEC's annual Women and Economy Forum. The event will also be attended by representatives of the authorities for women's affairs and the development of small and medium-sized businesses, business circles, investors and mentors of participating economies. Such a competition is being held within the framework of APEC for the first time, the initiator of the event was Russia with the support of Peru, China, Taiwan and the United States. Preparations for the contest are conducted by the Ministry of Economic Development of Russia and the Committee for the Development of Women's Entrepreneurship "OPORA RUSSIA". One of the main objectives of the event is to attract public attention to the problems of the development of women's business in the Asia-Pacific region, as well as the spread of "success stories", the best practices of doing business in APEC and beyond. Participation in the competition will allow women entrepreneurs to get a chance to enter new markets, establish business ties with companies of the countries of the Asia-Pacific region and potential investors, as well as get useful information about existing mentoring programs in the region. The contest is also aimed at expanding the professional network of contacts of women entrepreneurs of APEC. Each APEC economy selected national candidates for participation in the contest in accordance with certain criteria: the nominee should be the owner or the head of a small or medium-sized enterprise operating in the national market from 2 to 5 years, and also present a potentially replicable business model. Within the framework of the contest, its participants will make short presentations of their own projects. As a result of the jury will choose the best projects in 7 categories:

- APEC BEST AWARD (the best project of the competition);
- the highest growth potential;
- the most innovative business model;
- international attractiveness;
- good for society;
- the best employer;
- People's Choice Award. APEC BEST AWARD will give every entrepreneur of APEC a chance to compete with equals, to get acquainted with the experience and best practices of colleagues in a friendly and creative atmosphere.

Program of the event